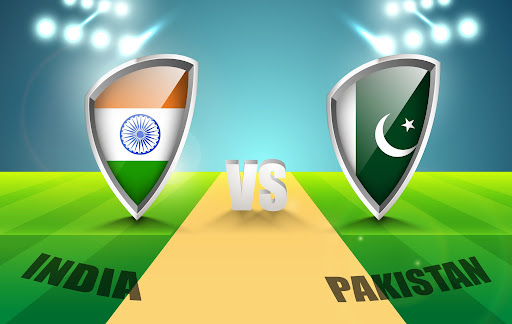 With the T20 World Cup returning in October, fans are eager to see India and Pakistan face each other for what could be a historic showdown. This is the first time these two arch-rivals have been placed in the same group since 5 years ago when they faced off against one another. Pakistan will face India on the 2nd Match of World Cup T20 2021 on 24 Oct in UAE.

Our Bet is on Pakistan because They are unpredictable and UAE is considered as the 2nd home ground of Pakistan as they played a lot of cricket in the last decade and they know the condition of UAE very well.

Vote For Your Favorite Team

We will Update The Conditions once the Venue is Announced.

Note: There may be Few Changes based on player performance.