The Pakistan cricket team’s Mohammad Abbas will rejoin Hampshire County Cricket Club for the remainder of their county season, as announced by club on Sunday (August 29). However, he’ll have to undergo a period of quarantine which keeps him out of match at The Ageas Bowl against Yorkshire from August 30. Meanwhile, Abbas is available for selection in upcoming games starting with Warwickshire that starts on September 5.

For Hampshire’s cricket team, Abbas is returning to the role of second overseas player after Kyle Abbott. He made 27 wickets at an average of 15.96 during the group stage in Division One for County Championship Group 2 and brought them up from a fourth place finish with 8.5 points carried forward into their current position as 4th among six teams with 21 points compared to Warwickshire first, 18.5 for Somerset followed by Lancashire coming third with 16.5 then Nottinghamshire fifth also on 5 while Yorkshire are last on 4 point 50 carrying no extra weight since they were already there before this round started

Abbas who joined back his county cricket team is now its second foreign player following behind Kyle Abbot taking 27 Wickets. Woakes, England’s player of the year in 2020 who has returned to fitness after an injury and playing for Warwickshire’s 2nd XI last week as well as their T20 Blast will play at The Oval. Kent wicket-keeper Sam Billings was added to the 15-man squad because Buttler is not available due his wife expecting her second child.

The original passage details that Chris Woakes would be joining Jos Buttler on international duty while he misses out with his wife expecting a baby. This news piece aims to inform its readers about this addition; however it fails make any mention if either man are likely starters or substitutes which may affect how interesting one finds it from just reading through once without pausing.

It is great news that we are welcoming back Chris Woakes to the England squad. He’s been bowling well with Warwickshire without any real injury concerns, and it will be nice to have him on hand both for his ability as a bowler and batting skills going into two Tests in quick succession. We’re looking forward to seeing how he prepares at The Oval ahead of us starting back-to-back matches!

Dawid Malan, the Yorkshire batsman who was recalled to England’s squad for next week’s third Test against India at Headingley has been a player on the rise ever since his international debut in November 2016.
Malan is known as an aggressive, stroke-filled opener and will be looking forward to putting these skills into use when he faces Pakistan during their upcoming tour of England later this year.

Lancashire quick Saqib Mahmood has also been included in the 15-man party but there is no place for Jack Leach who has been sent back to Somerset to play some cricket after Moeen Ali’s recall to the side at Lord’s. Leach does, however, remain on standby. Mark Wood has also been included in the squad despite injuring his shoulder in the second Test. 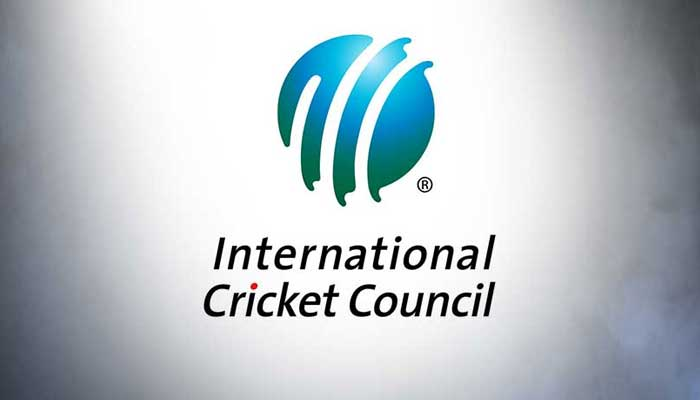 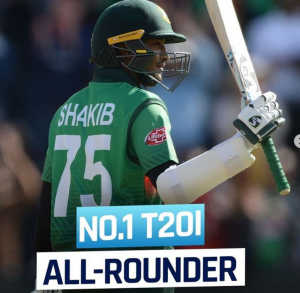 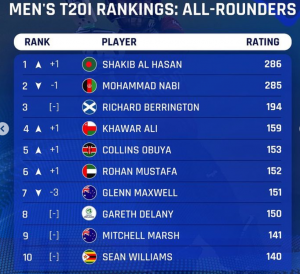 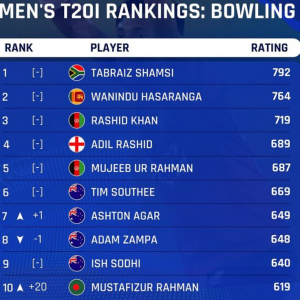 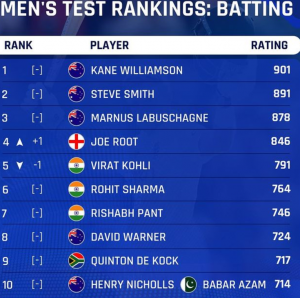 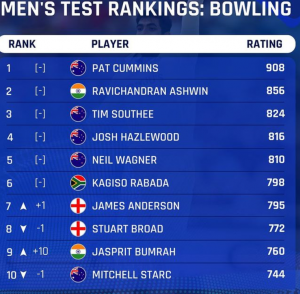