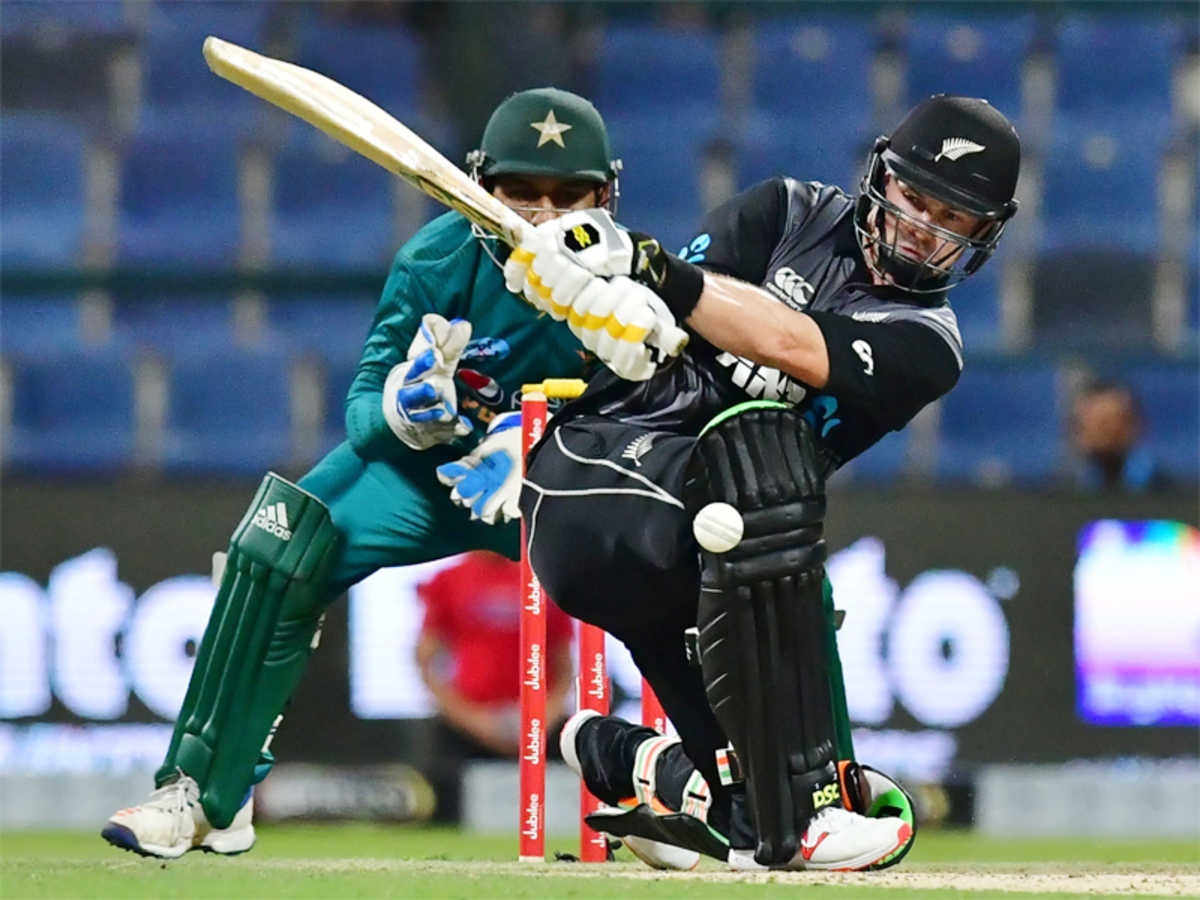 The cricket board has just released a handout providing the schedule for upcoming matches. The first three games will be at Pindi Cricket Stadium, while five T20Is scheduled to take place from Sept 25-Oct 3 will be staged in Gaddafi Stadium. 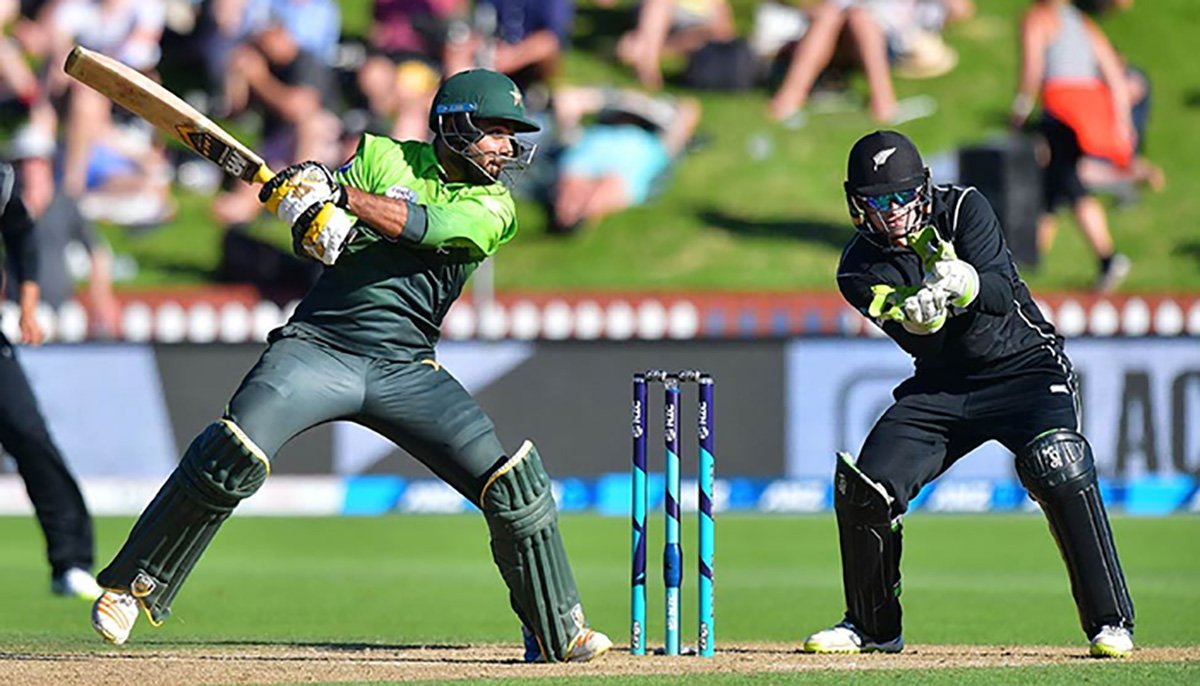 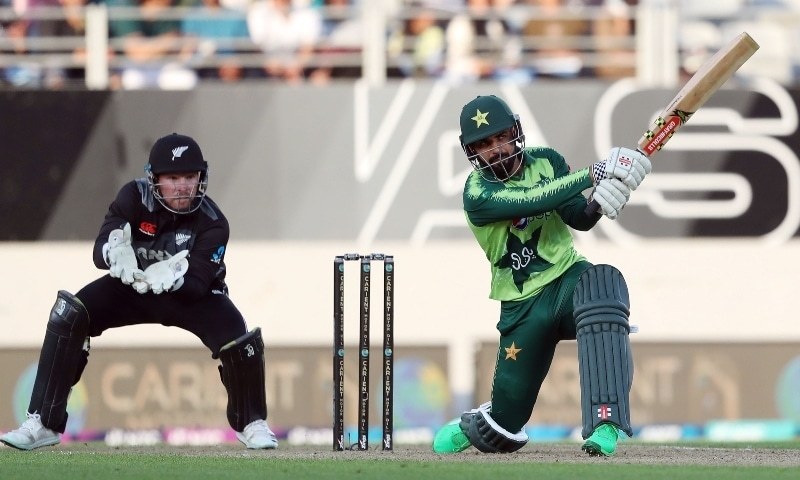 The New Zealand cricket team has announced their first tour to Pakistan in 18 years but will be limited to three Super League ODIs and five T20I matches. The Pakistan Cricket Board has announced a series of cricket matches will take place this coming September. The Pindi Stadium will host the three ODIs on 17th, 19th, and 21st respectively while Gaddafi stadium is scheduled to stage five T20s from 25 to 3 Oct. 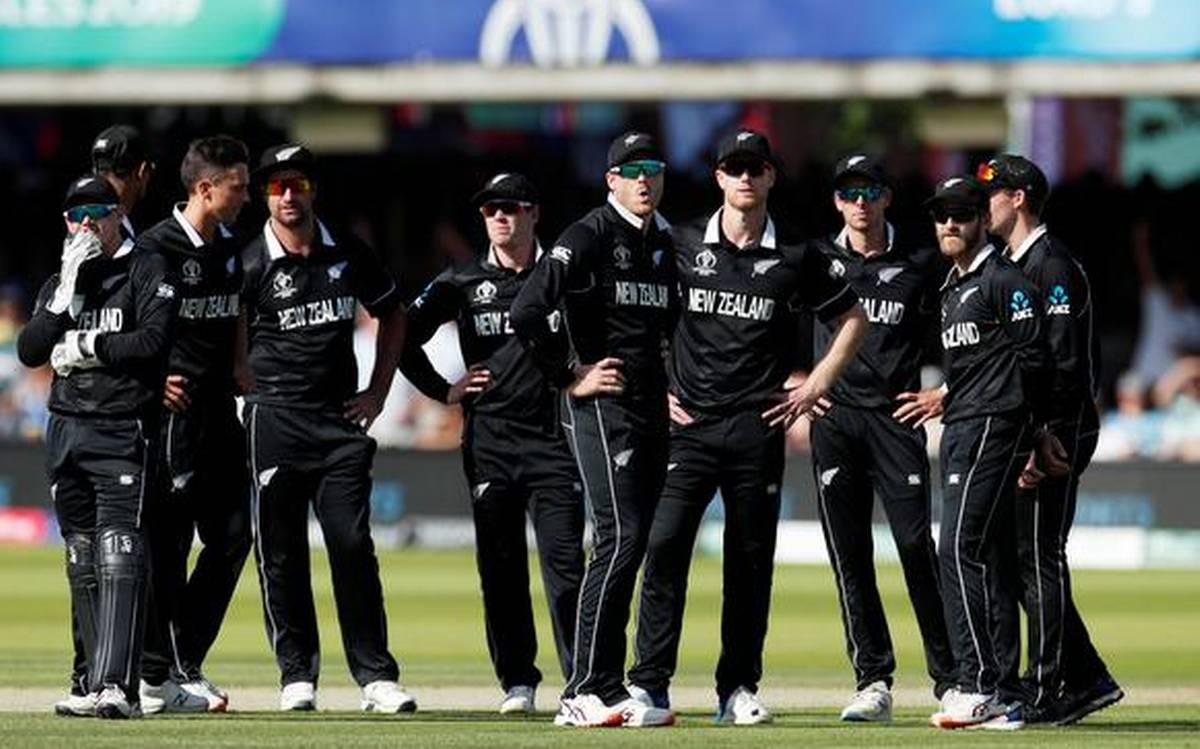 The Schedule of All matches is now announced.

ICC Men’s Cricket World Cup qualification will be decided by the Rawalpindi ODIs, but the third spot in the ICC T20I team rankings will be decided in Lahore, according to the statement.

PCB officials announced that New Zealand will play Test matches in Pakistan next summer as a result of their World Test Championship win in June.

An upcoming series against New Zealand would be a perfect way to kick off a red-ball season at home, according to PCB Chief Executive Wasim Khan.

World Test champions and T20I champions, the 2019 World Cup finalists will captivate many Pakistani fans and affirm Pakistan’s status as a safe and secure country, according to the minister.

“I am pleased that New Zealand Cricket (NZC) has accepted our offer to play two additional Twenty20 Internationals. In addition to providing extra games for both countries as part of their World Cup preparations, these extra matches will allow New Zealand players to spend extra time in Pakistan to familiarize themselves with our culture and enjoy our hospitality.

Aside from attracting new fans, he expected that the 2021-2022 season would serve as a catalyst for rejuvenating the nation’s youth.

NZC Chief Executive David White said, “We’re very much looking forward to returning to Pakistan for the start of their home international season.”

New Zealand was the first country outside of India to visit Pakistan, and we share a close relationship with the PCB. It’s great that after such a difficult time for Pakistan international cricket is again being played in the country,” he said.

Pakistan currently has 40 points from nine ODIs, while New Zealand has won all three ODIs and sits on 30 points. In October/November 2023, the World Cup will be played in India by the seven top-ranked sides and the World Cup hosts.

It will be a bumper cricket season for Pakistan fans in 2021-2022 after New Zealand makes its debut, according to a PCB statement. The WICB expects the West Indies to arrive in Karachi in December for three one-day and three Twenty20 internationals. After New Zealand’s tour, England’s men and women’s teams will play white-ball matches in Pakistan.

The Australian tour is scheduled for February/March 2022. 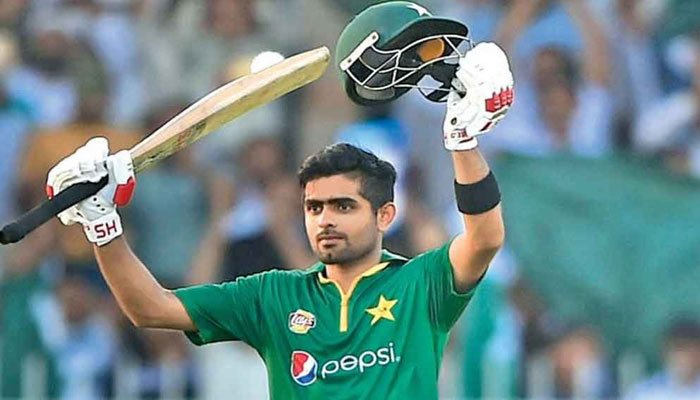 Pakistan’s all-format captain, Babar Azam, made a place in the record books as he became the fastest batsman to reach 20 T20I half-centuries. His 56th innings was last Thursday during Pakistan’s second match against West Indies where his quickness of mind and never-ending determination helped him achieve this feat.

Babar’s impressive performance in the second T20I helped Pakistan post a total of 157/8 on an arduous pitch against formidable opposition. Pakistani bowling unit stood up to the challenge and defended their score, handing them 1-0 lead over Men In Green. 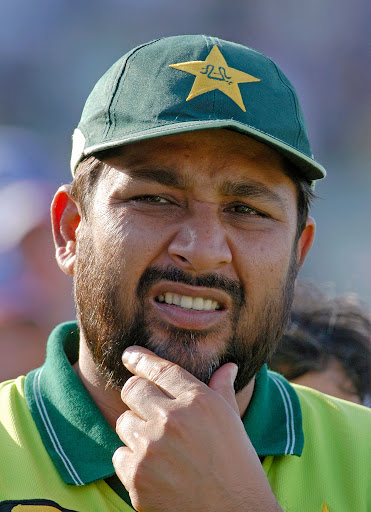 Inzamam-ul-Haq said Fakhar Zaman should not be wasted in the lower order and needs to bat higher up. To illustrate his point, he mentioned that if Pakistan had Rohit Sharma as a batsman they would never have batted him at number six because of this talent – which is something India does regularly with their players like Ravindra Jadeja or Hardik Pandya, or even Kohli. He concluded by saying “There are some who think I am very blunt but it’s my honesty.”

Legendary Pakistani captain Inzamam-ul Haq has come out publicly against batting superstar Fakhar Zaman low down in the lineups, describing how such treatment wastes a player.

“When Babar Azam and Mohammad Rizwan were playing well, they sent Sohaib Maqsood instead of Fakhar Zaman when a wicket fell. Fakhar was an opener and if you push him to number five or six, where he has to face spinners, then he will be completely wasted.” 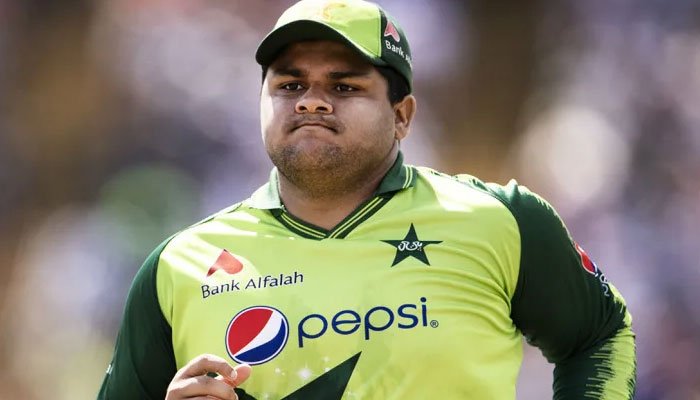 The Pakistani cricket team’s star player, Azam Khan, will not be able to play the second and third T20I matches against West Indies. However, if he is found fit enough to compete in them then he may participate on Friday for a chance at an international victory before returning home early next week. 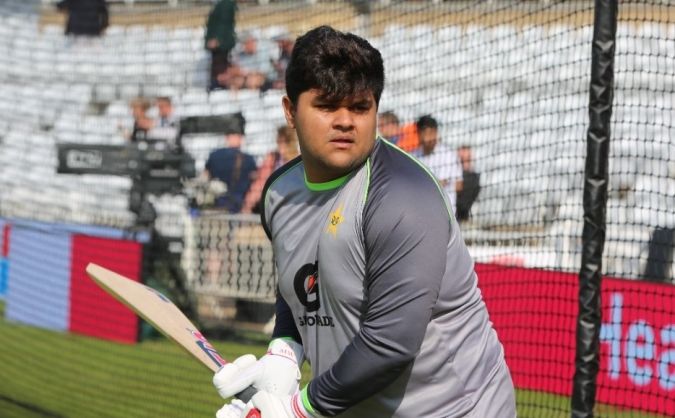 Azam Khan, the son of Pakistan’s legendary cricketer Moin Khan, suffered a head injury during an intense training session on Friday. Immediately after getting hit by a ball to his helmeted head and losing consciousness for just seconds before coming back around with no further side effects than some dizziness from the impact itself, Azam was quickly taken away in order to receive immediate medical attention at the hospital because even though he did not lose consciousness.

The neurosurgeon examined Azam Khan and after a few hours of observation, the cricketer was cleared to play again. His 24 hour stay at the hospital consisted of CT scans as well that came up clear. The batting order changed with Fakhar Zaman taking his spot in front of him and Mohammad Hafeez behind him for support; this allowed them both to bat better than they would have otherwise been able to do without one another’s company on either side.

Pakistan’s top opener Sharjeel Khan was omitted from the team for their first series against West Indies. Azam, who made his debut last month in England, will be making another appearance alongside Mohammad Rizwan while Babar is to bat one down. The two teams are set for a clash of nine matches within Barbados with only three days’ rest between games until August 12th and 20th when they’ll play each other again in Guyana before bidding farewell on September 5th after the final match at Kensington Oval ground.”